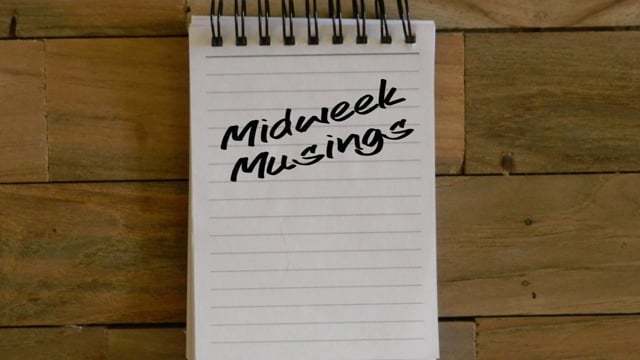 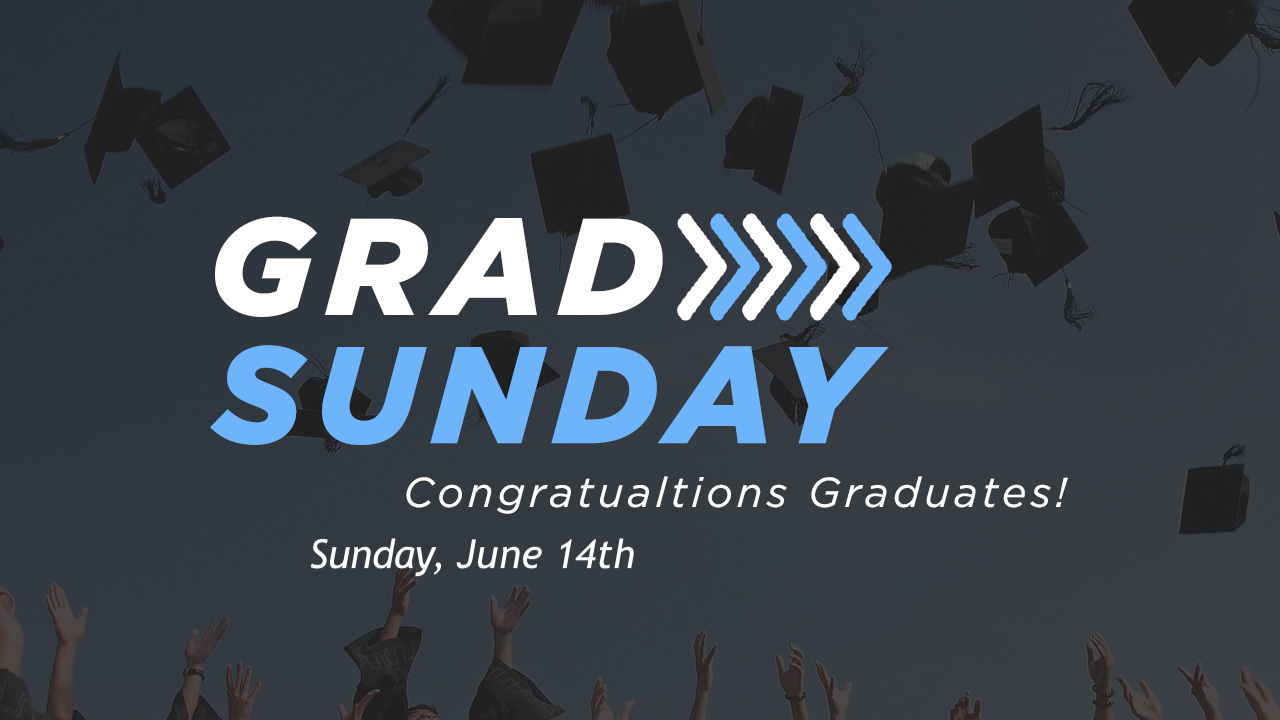 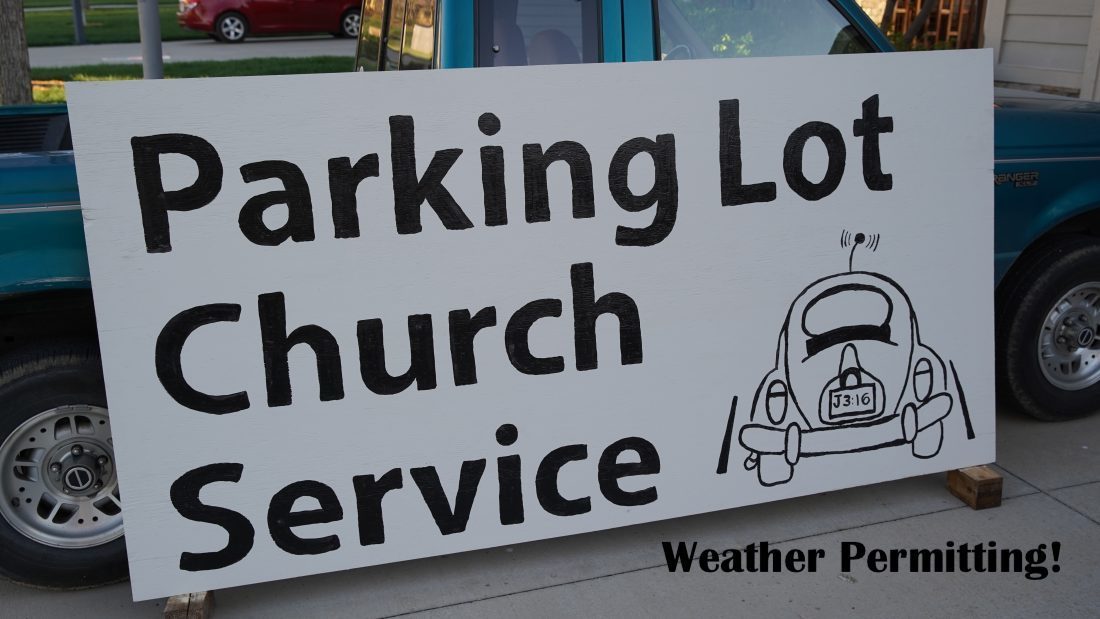 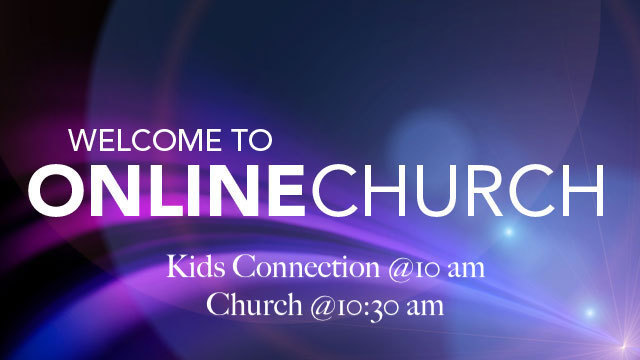 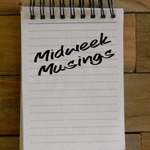 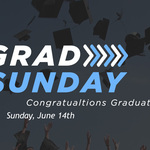 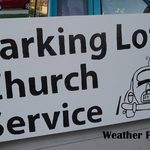 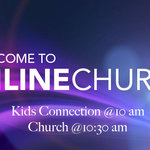 Just recently, while participating in a Zoom call with various clergy, one of the guest speakers referred to the effects of Covid19 on the church, and how we are accustomed to "doing church". His comments were that we all are being forced to do church differently, and as restrictions are gradually lifted, we would have to continue to find new ways of doing church. It made me think about what the church is and what it isn't, and what it has the potential to be.

At the inception of the church, the word used most to describe it was "ecclesia" or "ekklesia", meaning a called out gathering, or assembly of people. It was not a word that meant a strictly religious gathering, as we know it today, but simply a gathering of people, usually for a purpose.

Strong's Concordance defines it as a gathering of citizens called out from their homes into some public place; an assembly.

In most instances in the New Testament, the Greek word ekklesia is translated church, and in a couple of places, as an assembly of people, such as in Ephesus when a crowd gathered to protest Paul and his companions damaging their idol selling business by telling people that there was only one true God. The mayor calmed the crowd by insisting on a legal assembly (ekklesia) to settle the matter if needed.

Ekklesia, when translated as "church", never referred to a building or religious service, but to a gathering of people for a purpose. So the first way to understand what church is would be in that context, a gathering, or a coming together of people. Secondly, it was not simply a crowd, but a gathering with purpose. Now in Acts 19, at Ephesus, the purpose was violence and frustration, in essence, an angry mob, but in most uses of the word, it refers to those who are gathering as followers of Christ, believers, those who first were called Christians in Acts 11, in Antioch. So at its core basic level, the word church referred to a gathering of people who were Christian. The term "assembly" could easily and correctly have been used instead of church and is used as part of many church names, including our own. The "church", however, is not and never was about buildings or institutions, or political entities, even though in many ways, we have become synonymous with those very things. Our history is rooted in organizational structures and traditions that have little to do with the essential meaning and purpose of ekklesia. Our present is far from the origins of Christianity, and our potential has in many ways been limited by the very institution that we have become. The following article, copied from Brad Noel, who in turn borrowed it from a post by an American pastor named Jonathan Dierdorff, addresses the topic well:

Sometimes the church can be its own worst enemy. We do not live in a Christian culture but we are to be a Christian presence and influence in the culture, not by complaining against the "ungodliness" or "worldliness" that we see around us, and not by watering down and compromising our beliefs and convictions to better fit in, but by being salt and light. Jesus said, "You are the salt of the earth. But what good is salt if it has lost its flavor?" We must be more than a building or an institution, more than a place that people go. We must be in the world we live in while maintaining the distinction of being Christian and being the ekklesia. Jesus went on to say, “You are the light of the world—like a city on a hilltop that cannot be hidden. 15 No one lights a lamp and then puts it under a basket. Instead, a lamp is placed on a stand, where it gives light to everyone in the house. In the same way, let your good deeds shine out for all to see, so that everyone will praise your heavenly Father.

Christians are salt and light, and the encouragement of Christ is to keep being the flavor of Christ, to let our light shine, to be known not as a building, an organization, or a religion, but as people who have been changed by the power and love of Jesus Christ.