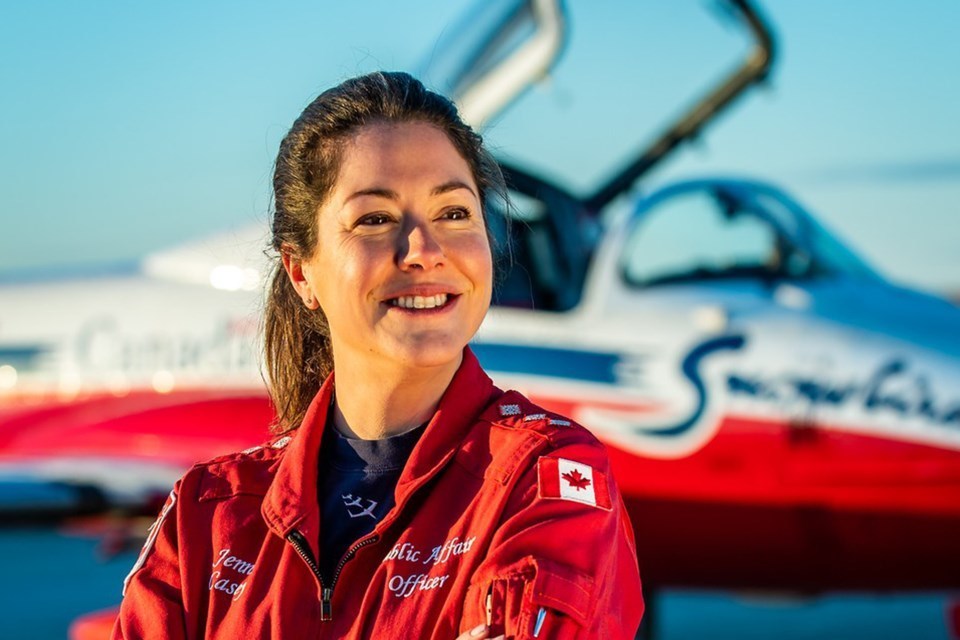 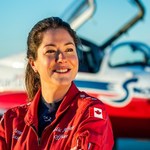 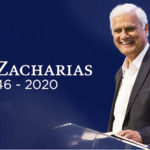 Once again our province and nation have been hit with tragedy with the crash of one of the Snowbird Tutor jets and the death of Capt. Jennifer Casey, who was from Halifax. Our thoughts and prayers are with her family, friends, and co-workers, as we grieve together, recognizing that the Snowbirds were performing across Canada in honor of those who lost their lives in Nova Scotia just over a month ago.

Yesterday we received the news that one of the foremost apologists for the Christian faith, Ravi Zacharias, went home to be with the Lord after a brief battle with Sarcoma. It was a personal thrill for me, along with my Dad, son, and son-in-law, to hear him speak at the Festival Theatre in Wolfville in July of 2019.

Ravi was a brilliant mind, a passionate preacher, and an articulate communicator who founded Ravi Zacharias International Ministries (RZIM), with the mission of “helping the thinker believe and the believer think.”

His daughter Sarah writes the following about her father:

“Lord, it belongs not to my care
Whether I die or live;
To love and serve Thee is my share,
And this Thy grace must give.

If life be long, I will be glad,
That I may long obey;
If short, yet why should I be sad
To welcome endless day?

Christ leads me through no darker rooms
Than He went through before;
He that unto God’s kingdom comes
Must enter by this door.

Come Lord, when grace hath made me meet
Thy blessed face to see;
For if Thy work on earth be sweet
What will thy glory be!

Then I shall end my sad complaints
And weary sinful days,
And join with the triumphant saints
That sing my Savior’s praise.

My knowledge of that life is small,
The eye of faith is dim;
But ‘tis enough that Christ knows all,
And I shall be with Him.”

None of us could have imagined just two months after reciting that last stanza that my dad would learn he had cancer and he would experience the realization of this more than 300-year-old hymn so soon. Today we affirm, as my dad recited and Baxter penned, “But ‘tis enough that Christ knows all, and I shall be with Him.” My dad, at 74, has “join[ed] with the triumphant saints that sing [his] Savior’s praise.” We who knew and loved him celebrate his life, and more importantly, his Savior.”

The Gospel of John records these words of Jesus: “Because I live, you also will live” (14:19)—seven words that changed the trajectory of Ravi Zacharias’s life some 57 years ago. After hearing these words from a Gideon Bible while in hospital at the age of 17 after an attempted suicide, Ravi gave his life to Christ and began a life long commitment to pursuing truth. It is a verse that was written on his grandmother’s gravestone and will be written on his too.

Apologetics was at the center of Ravi Zachariah's life and ministry and is urged through scripture as in Jude 3. “Dear friends, I had been eagerly planning to write to you about the salvation we all share. But now I find that I must write about something else, urging you to defend the faith that God has entrusted once for all time to his holy people.” Peter reiterates the importance of defending the faith in 1 Peter 3:15 “Instead, you must worship Christ as Lord of your life. And if someone asks about your hope as a believer, always be ready to explain it.”

Both examples give context to why we need to defend or explain our faith. In Jude, it is in response to false teachers who were twisting the scriptures, so in a sense, it’s about defending the core truths of the gospel from attacks from within. Peter speaks to the ability to explain what you believe and why you believe when questions come, in the face of unbelief, skepticism, and doubt from people who live in a very secular world. But, Peter says, we do this in a gentle, respectable way.

Ravi, speaking about how some react to differences in beliefs and morals, said “we sometimes think it is necessary to so humiliate someone of a different worldview that we think unless we destroy everything he holds valuable, we cannot preach to him the gospel of Christ…what I am saying is this, when you are trying to reach someone, please be sensitive to what he holds valuable.”

When you read some of the online comments regarding political and social issues that are often debated on social media, you quickly realize how little regard there is among many for gentle and respectable discourse. While apologetics is by definition defending the faith, it is not about destroying the opposition, but, instead, as Ravi saw it, answering the cry of the heart of people who needed the person of Christ.

In the face of criticism and doubt, of unbelief and lack of morals, of, at best disinterest and at worst persecution, how do we respond? Do we attack the unbeliever? Do we try and destroy the cynic? Do we treat those who attack us with anger and malice?

Of course not. We are called to stand firm in the truth, to know what we believe and why, and to be able to defend our faith in the power, love, and grace of Jesus, who in Matthew 5 taught us to turn the other cheek, if someone slaps you, and if you’re sued for your shirt, to give your coat as well, and if you’re forced to carry a soldier’s gear for a mile, go the extra mile. Love your enemies. Pray for those who persecute you. In that way, you will be acting as true children of your Father in heaven. For he gives his sunlight to both the evil and the good, and he sends rain on the just and the unjust alike. If you love only those who love you, what reward is there for that? Even corrupt tax collectors do that much. If you are kind only to your friends, how are you different from anyone else?

Paul in Romans 12 says to bless those who persecute you, not curse. To not repay evil with evil. to not take revenge, and to not be overcome with evil, but overcome evil with good!

Sometimes we as Christians can be quick to pick up stones to throw at the evil we perceive around us rather than finding the ways to show grace and still stand firm in our beliefs. It is also easier to be arrogant, critical, and harsh from a distance rather than from up close and personal, which is why social media can be such a poison. To not only be face to face but also to be engaged with someone on a relational basis makes the necessity of marrying truth with grace all the more important. You may not agree with a person’s beliefs, but you can still respect them and have gentle conversations. Their morals and lifestyle may be drastically different from yours, but you can still love them and be true to your own values.

Let’s not allow the legitimate argument of ideas and beliefs to escalate into personal attacks and attempts to “kill the messenger”. One quote I read said, “In the majority of circumstances where there is conflict, whether it be in your personal life or in an academic debate, shooting the messenger is the wrong approach. If all of a sudden you make it personal and the other person keeps their calm, you lose. Every time. Even if your ideas are right and their ideas are wrong, you’ll make a fool out of yourself.”

Jesus didn’t attack the woman caught in adultery for her sin, and neither did He attack her accusers who were about to stone her. Instead, He disarmed them with truth and grace, and He left her with truth and grace as well: I don’t condemn you either. Go and sin no more.

John 3:17 puts it well, “God sent his Son into the world not to judge the world, but to save the world through him.”

We are called to be the means by which people find Christ and are saved, not to be their accusers and judges.

Ravi Zacharias, with God’s calling, built a worldwide ministry that was full of grace and truth, one that impacted and changed the lives of countless numbers of people. He answered tough questions, debated and argued with many of different faiths and no faith, and did it all with respect, gentleness, truth, and grace. He never forgot and often marveled at the miracle of his salvation at the young age of seventeen, how God spoke to him and revealed Himself to him, and set his life on a new path. He would devote his life to pursuing truth and apologetics with presence, speaking to and with intellectuals, atheists, skeptics, and doubters, as well as believers from all over the world.

We would do well to defend our faith with integrity, honesty, grace, and truth, showing gentleness, respect, and love to all.

We will be holding our second drive-in service this Sunday at 4 pm in our parking lot at Kingsway. We were pleased to see so many people join us this past Sunday and hope everyone had a great experience, and will join us again this week! There will be some minor adjustments for parking as we will reserve the front row for cars, and park higher vehicles such as minivans in the back row to try and keep sightlines open. Thanks for remaining in your cars and we hope to see you Sunday!